Mini-Heap posts usually appear when 7 or so new items accumulate in the Heap of Links, the collection of items from around the web that may be of interest to philosophers. Discussion welcome. 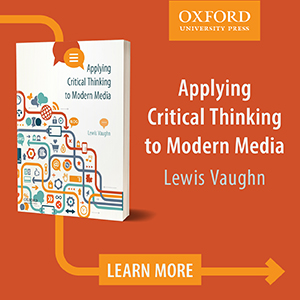 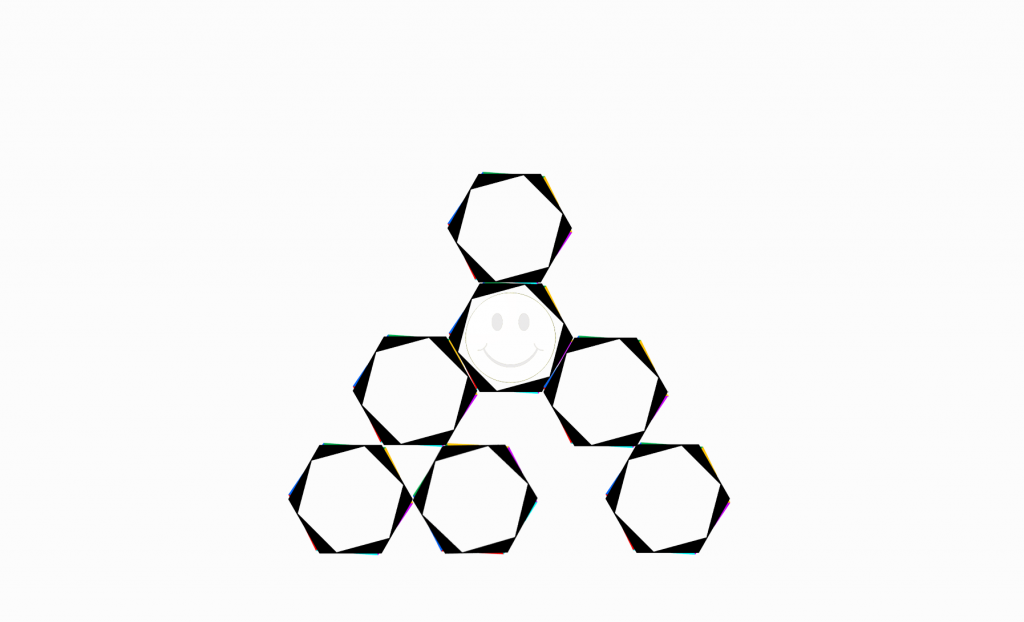 Yet more for the Heap…
The Heap of Links consists partly of suggestions from readers; if you find something online that you think would be of interest to the philosophical community, please send it in for consideration for the Heap. Thanks!