The first two problems are resultant from internal pressures, the latter a mix of internal and external. However, there is no successor paradigm in a position to really take advantage of this weakness, and so the field listlessly drifts on, anxious and insecure and filled with self-recriminations. 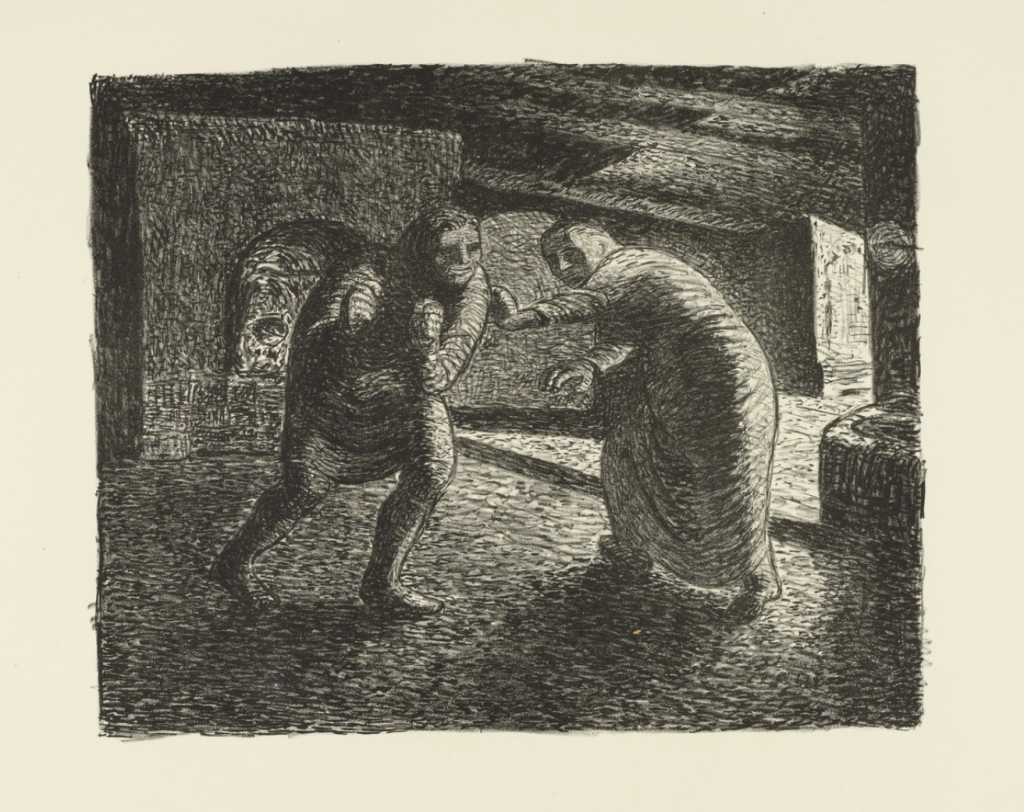 For what I think is gone, and is not coming back, is any hope that from all this will emerge a well-validated and rational-consensus-generating theory of grand topics of interest. We can, and we will, keep generating puzzles for any particular answer given, we will never persuade our colleagues who disagree, we will never finally settle what to say about the simple cases in order to be able to move on to the grand problems of philosophy. My anecdotal impression is that junior philosophers are hyper aware of these bleak prospects for anything like creation of a shared scientific paradigm.

Those are the words of Liam Kofi Bright (LSE), in a recent post at his blog about how, despite the fact that “there is much that is of value in analytic philosophy both historically and in how it is practiced today,” nonetheless, “now is a time of woe for analytic philosophy.”
This sense of failure, combined with a craving “for even just a sense that one can do things that make a difference” and an “explanation for or justification of what we are doing” we can give to administrators, has led, he thinks, to the popularity among younger analytic philosophers to use philosophy to “attempt to change the world, rather than just understand it.”
“Analytic philosophy suffers from a triple failure of confidence, especially among younger philosophers.”
People are not confident it can solve its own problems, not confident that it can be modified so as to do better on that first score, and not confident its problems are worth solving in the first place.
My sense is that now what we see is a desperate scramble to show that the skills or tools we have might find some problem space wherein their, our, worth can be made manifest…. I do not think such a problem space has been forthcoming.
Here’s what he means by that “triple failure of confidence”:

The two internal factors are related to the fact that the architectonic programmes of latter 20th century analytic philosophy seem to have failed without any clear ideas for replacing them coming forward. If analytic philosophy was a grand march to Kripke then the problem is none of us are quite sure what to do now we’ve got here. If we’re trying to do our best on a Lewisian theoretical score sheet then it’s not actually clear that is worth doing. Plenty of (genuinely good) work is done by junior and senior scholars alike on modal (and increasingly now hyperintensional) metaphysics, theories of reference, probabilistic epistemology and semantics. It’s recognisably continuous with what went before and we still have things to learn here. Yet the game the original leading lights thought they were playing has long ago been ceded and no one dares think they are going to do better.
[Ernst Barlach, “Departure and Defense” from The Dead Day]
You can read the whole post here.