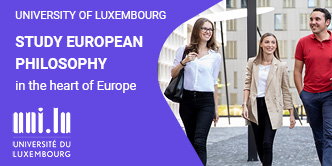 “Dialogue and Transformation” brings philosophy to Juvenile Justice Centers in North Carolina. In Spring 2021, we offered a successful pilot program remotely teaching Plato’s Republic to students at Cabarrus Youth Development Center in Concord, NC. The present proposal will expand the program’s capacity by launching a new pilot program to “teach the teachers.” In Fall 2021 we will host a series of virtual professional development seminars available to all educators in the NC Juvenile Justice network. Our efforts will culminate in an intensive weekend seminar hosted by the Philosophy Department at UNC-Chapel Hill, where we will equip Juvenile Justice educators with the skills, knowledge, and strategies needed to incorporate Plato’s Republic into their curricula and classrooms. With the APA’s support, we will reach students for generations to come by offering an unprecedented and replicable program for teacher formation centered on philosophical inquiry in high school.
The APA’s Small Grant Program awards approximately ,000 annually, split among several winning projects. This year’s small grant recipients are:
Queens Public Philosophy is a new group dedicated to engaging the public in philosophical events and activities in one of the most ethnically and culturally diverse areas of the country, the Borough of Queens, New York. As a first project, we would like to hold a series free workshops partnered with the Queens Public Library where we offer sessions on philosophy and critical thinking. We want to create several virtual and in-person “communities of inquiry” for the public. To do so, we want to train a new generation of philosophers in the process by offering paid training in public philosophy for our very diverse and working-class community college students. We aim to develop on-the-ground, direct, and grass roots community action to develop meaningful, inter-generational, and cross-cultural philosophical dialogue between young people in academic philosophy, and non-academic members of the community of Queens.
Tools for Philosophers Pursuing Non-Academic Careers (,000)
Northeast Workshop to Learn About Multicultural Philosophy (NEWLAMP)
Queens Public Philosophy (,470)
Dialogue and Transformation: Bringing Philosophy to Juvenile Justice Educators in North Carolina (,000)
(via Erin Shepherd)
The Diversity and Inclusiveness Grant Program aims to address academic philosophy’s lack of demographic diversity by providing funds to projects “aiming to increase the presence and participation of women, racial and ethnic minorities, LGBTQ+ people, people with disabilities, people of low socioeconomic status, and other underrepresented groups at all levels of philosophy.”
NHSEBBridge: Promoting Student Access and Equity in the National High School Ethics Bowl
The “demographic challenges” faced by philosophy have attracted considerable attention in recent decades, generating a rapidly expanding literature on equity, diversity, and inclusiveness (EDI) issues in Philosophy. These resources are, however, widely distributed and sometimes difficult to find. Crucial empirical reports, analyses of the issues, and recommendations for action are at risk of being ignored, past efforts duplicated, and gaps in previous work persisting in new studies. To improve access to these resources we have developed a comprehensive online bibliography of English-language publications on EDI issues: the Philosophy Exception website. This project builds on this initiative; our aim is to reconfigure this website as a searchable database with robust filtering and sorting features, so these resources are easily discoverable. The web-based platform will be designed to ensure long-term sustainability and to be easily scalable to include an expanded range of EDI resources. 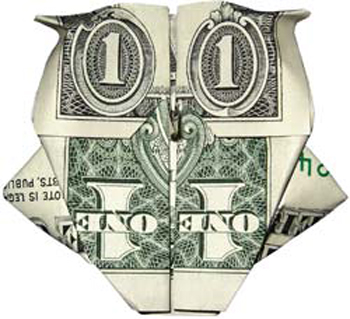