Although the university initially defends the professor’s right to free speech, the president quickly turns around and condemns the professor in a strongly-worded public statement which assures the ravenous mob that the university is “consulting with the Office of the Attorney General to determine whether a line [has been] crossed beyond that of speech protected by the First Amendment.” Whatever the intended effect, the president’s response ends up making the situation far worse. The university continues to be inundated with calls for the professor’s removal (and, increasingly, for the president’s) even as he himself remains subject to near-constant harassment for the remainder of the semester. In addition to receiving several hundred additional death threats and being repeatedly and publicly defamed online, he cannot even show his face in public without being heckled and harassed by strangers, one of whom throws a garbage can at him. Unrecognized individuals drive by his residence day and night, snapping pictures with their phones or shouting obscenities; some park outside for hours at a time. Local businesses deny him service on at least a dozen occasions. Campus and local police are uncooperative. Faculty colleagues shun him and even former allies among the student body treat him like a pariah.
Even if I were not at the center of this particular episode I would still find the near-total indifference toward it deeply troubling. While I am enough of a civil libertarian to concede that, in the vast majority of cases, no professor should be terminated or forced to resign for expressing controversial opinions, few such cases are quite as extreme as mine—not just because of the severity of what happened to me nor the short- and long-term personal consequences issuing therefrom, but because of the racist motivations of the perpetrators. I wasn’t forced to resign because I wrote something “offensive”; I was driven out by a sustained campaign of terror that was orchestrated by fascists and abetted by a craven university administration. If that is not an instance of “cancellation” worthy of sustained attention and discussion, I do not know what is. 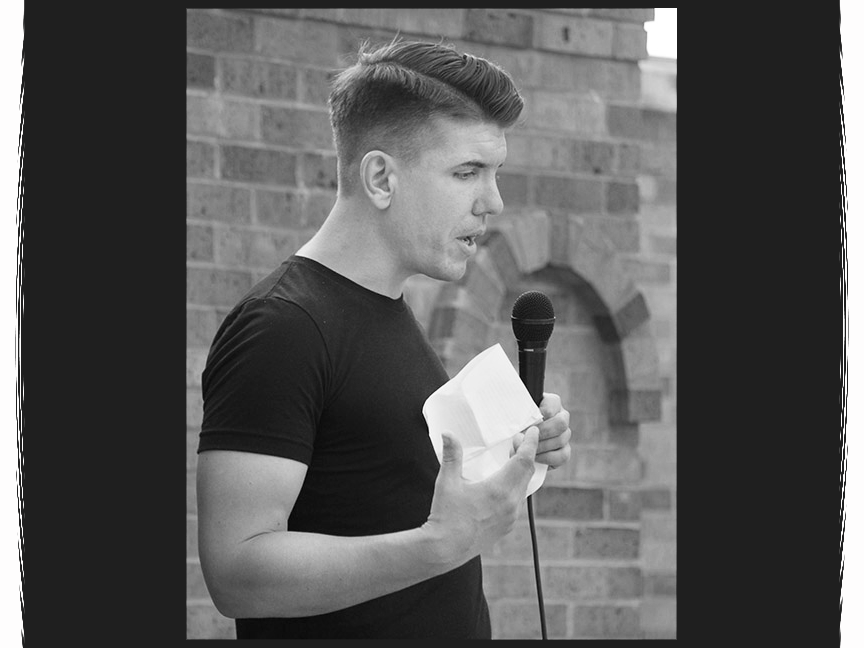 While public universities are legally obligated to protect the free speech of tenured faculty members in most instances, they do not have any obligation to defend their employees’ reputations or to vouchsafe their safety and well-being outside of the workplace. Nor do they have a legal obligation to publicly condemn speech that others find disagreeable, even when the speech in question is uttered by a faculty member. Indeed, they are not obligated to condemn any speech—including anti-Semitic or white supremacist speech—even when the underlying ideas of said speech fuel campaigns of racist terror directed against their own employees.

Imagine, if you will, a philosopher who has served on the faculty of a regional public university in the South for twelve years. During this time he has established himself as a popular and highly-regarded instructor who has consistently received among the best teaching evaluations in his college. He has also proven a productive scholar with an international reputation for excellence among his peers. Although his particular brand of left-wing politics has occasionally raised eyebrows among students and colleagues—a fact that comes as no surprise given the entrenched conservatism of both the campus and the surrounding region—he is generally respected by colleagues and superiors who view him as a dutiful and hard-working academic citizen. The university has never attempted to curtail his political expression let alone discipline him for it. On the contrary, it has unfailingly recognized and rewarded his work, most importantly by granting him tenure and promoting him to the rank of full professor.