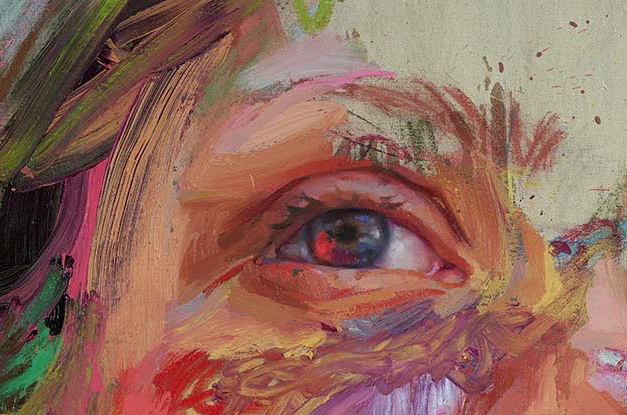 “Women in Philosophy in the UK,” by Helen Beebee (Manchester) and Jennifer Saul (Waterloo) follows up, 10 years later, from their 2011 report, which was the first of its kind in the UK, and includes information about the status of women in philosophy, how it has changed over the past decade, and some recommendations for further steps.
Answer: From a review of theoretical and empirical work on gender gaps in academia, we designed and implemented a survey…. The two most important factors turned out to be self-perceptions of brilliance and of belonging….

Overall, our findings provide (of course defeasible) evidence for the claim that students choose philosophy because they perceive a good fit between philosophy, qua requiring brilliance, and themselves, qua being brilliant, combative, systematizing, and indifferent towards “worldly rewards,” like family-life and money….  Fewer women than men show these self-perceptions and preferences.
In a summary of the report provided by the BPA, the authors write:
The authors note the increased research on the topic of women in philosophy:
from “Women in Philosophy in the UK”, 2021, by Helen Beebee & Jennifer Saul
It also documents various actions an initiatives taken in the UK in regards to women in philosophy, noting that “there is clearly far more awareness of these issues—and a greater willingness to address them—in academia than there was ten years ago”:
You can learn more details about this work here.
The report includes some recommendations, urging philosophers and departments to sign-up to the Good Practice Scheme, get involved with SWIP mentoring, reduce the role of letters of reference in hiring and recruitment, diversify syllabi, and consider flexible working schemes. There is also a list of broader issues the authors say need further consideration:

You can read the full report here.
The report posted by the CPA, “Gender Ratio in Philosophy: An Inferential-Statistical Model of Possible Determinants,” takes up the question, “Why are only about one third of academic philosophers women?” Katharina Nieswandt (Concordia), who is leading a team of philosophers and psychologists researching this, writes:
Some of the information is the result of new survey data that reveals what’s different in 2021, compared to 2011:
[Jenny Saville, “Arcadia” (detail)]
The Question: Why are only about one third of academic philosophers women?
Perhaps the most significant change since the 2011 Women in Philosophy report has been the explosion of research attention devoted to the issue of the underrepresentation of women in philosophy. While the underrepresentation of women in academia was already well studied, especially in STEM, in 2011 there had been virtually no empirical research relating to women in philosophy. There has now been a huge amount of work in this area. The 2021 report describes 3 particular topics of research in detail:
Follow-Up Question: Why, then, do women either not enroll in the first place or drop out after the introduction?  I.e., why is philosophy not an attractive major to women?
[updated to add:] According to Professor Nieswandt, “this is the first inferential-statistical model, and in fact one of the few studies on the whole topic of women in philosophy to provide any inferential statistics at all.”
The last ten years have seen a flourishing of interventions aimed at improving the situation for women and other marginalised groups in philosophy, including actions related to:
Answer: Mainly because only about one third of students who either enroll in the undergraduate major or stay after introductory classes are women.  I.e., at least in North America, the main pipeline leak occurs at the first stage of a potential academic career.  Retention within the university system thereafter is probably proportionate, except for a significant drop at the step from associate to full professor…