Lawrence observes how this quiet tenacity of nature, which is the opposite of violence, is mirrored in our greatest spiritual leaders and our highest achievements of civilization. In a passage nothing less than countercultural amid our present culture, in which the loudest and brashest is mistaken for the strongest, he adds:
We live in a culture that has warped strength from the measure of our interior tenacity into the magnitude of our forceful self-assertion. We also live in a culture that has warped sensitivity from the measure of our porousness to life — the openhearted porousness from which all creative work springs — into a means of manipulation, extorting sympathy and slack, unconcerned with creation. 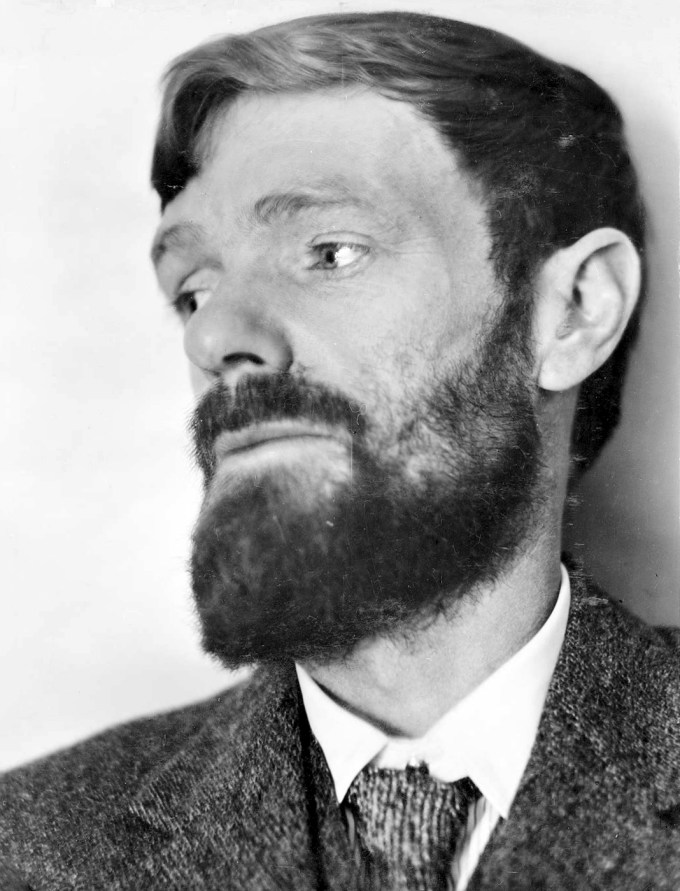 Considering the drama of life and death, and what it takes for life to persevere against the entropy that haunts it from the outset, he writes:

A century ago, D.H. Lawrence (September 11, 1885–March 2, 1930) calibrated this loss of perspective in a lovely aside tucked into his writings about the ancient burial practices in different parts of Italy, posthumously published in the splendid collection of travel writings Sketches of Etruscan Places and Other Italian Essays (public library). 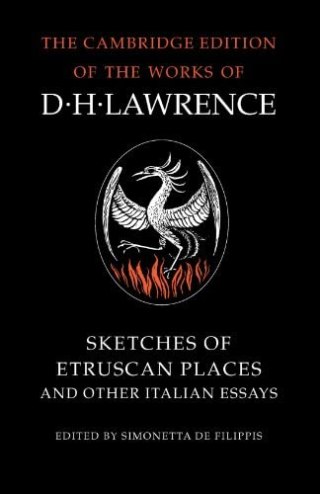 It is all a question of sensitiveness. Brute force and overbearing may make a terrific effect. But in the end, that which lives lives by delicate sensitiveness. If it were a question of brute force, not a single human baby would survive for a fortnight. It is the grass of the field, most frail of all things, that supports all life all the time. But for the green grass, no empire would rise, no man would eat bread: for grain is grass; and Hercules or Napoleon or Henry Ford would alike be denied existence.

Complement with Gwendolyn Brooks on vulnerability as power and Bruce Lee on yielding as an act of strength, then revisit D.H. Lawrence on the antidote to the malady of materialism and trees, solitude, and how we root ourselves when relationships collapse.