Professor Renzo, previously a professor of Politics, Law, and Philosophy at KCL and the acting director of the Yeoh Centre, was selected for the endowed chair and directorship following an open search to fill the position. He works in legal, moral and political philosophy, and has written on topics such as political authority, just war, humanitarian intervention, human rights, philosophy of criminal law, consent, and manipulation, among others. You can browse his writings here.
The Yeoh Centre was founded in 2014 with the aim of exploring “major issues in law and politics through the lens of philosophy.” Its previous director was John Tasioulas (Oxford). You can learn more about it here.

Massimo Renzo has been appointed as the new Yeoh Tiong Lay Chair and Director of the Yeoh Tiong Lay Centre for Politics, Philosophy and Law at King’s College London (KCL). 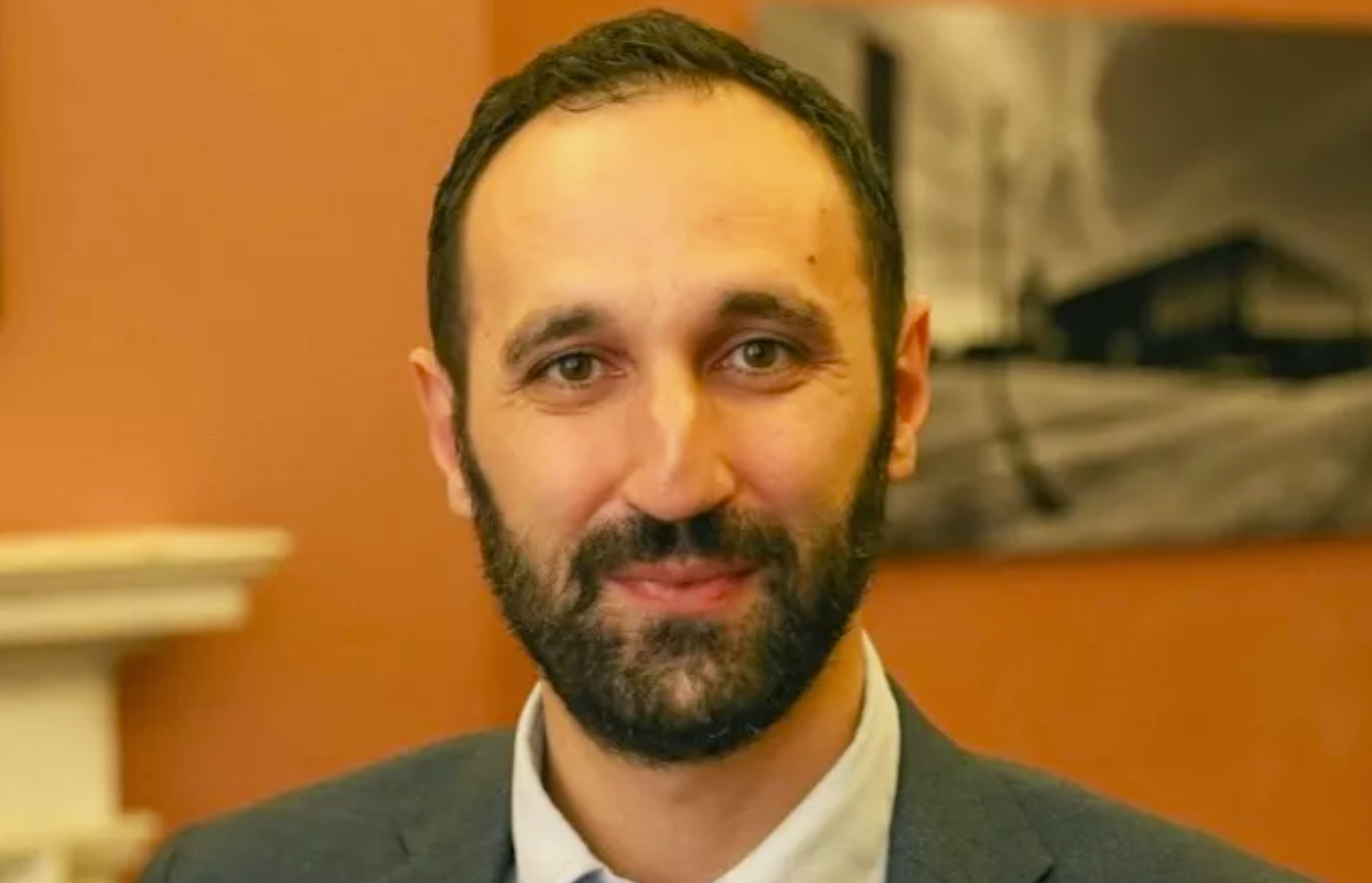