There is a sense among philosophers that they are behind other disciplines when it comes to public engagement. For instance, there have long been science-themed television programming, like 1980’s Cosmos and its sequels, and podcasts like Radiolab. Science has well-known venues for public engagement—think of field trips to a planetarium or science museum. By contrast, most people are not aware there is such a thing as a “philosophy museum.”
While some may be skeptical about the value of philosophy on TikTok, at least some of the philosophers who do it think it’s a way of bringing the subject to youths who may otherwise never be introduced to it. The videos may be short, but, as Maria Howard, assistant professor of philosophy at Gonzaga University says in the Slate piece: “To think that our students don’t go beyond the three-minute videos is dismissive of the younger generation in a way that’s just not supported by the experience that I’ve had with them.” The Department of Philosophy at Gonzaga has a TikTok, too:
Harrison talks to Nathan Nobis, professor of philosophy at Morehouse College, who notes that “in recent years in academic philosophy, there’s been a major push for what’s called ‘public philosophy,’ the attempt to engage the public in philosophical thinking.” Harrison adds: “trained philosophers have some practical tools for evaluating problems, and… there is value in extending philosophical thinking beyond the borders of the university.” One philosophy TikTokker is Paul Blaschko, assistant teaching professor of philosophy at the University of Notre Dame. If you’ve spent anytime on TikTok, you’ll see that he has a good sense of the medium’s casually entertaining style:
Check out the Slate article here.
Discussion welcome, especially suggestions of other TikTok philosophy that’s worth a watch, tips for how to make top-notch TikToks, and requests for what you’d like to see, philosophy-wise, on TikTok. 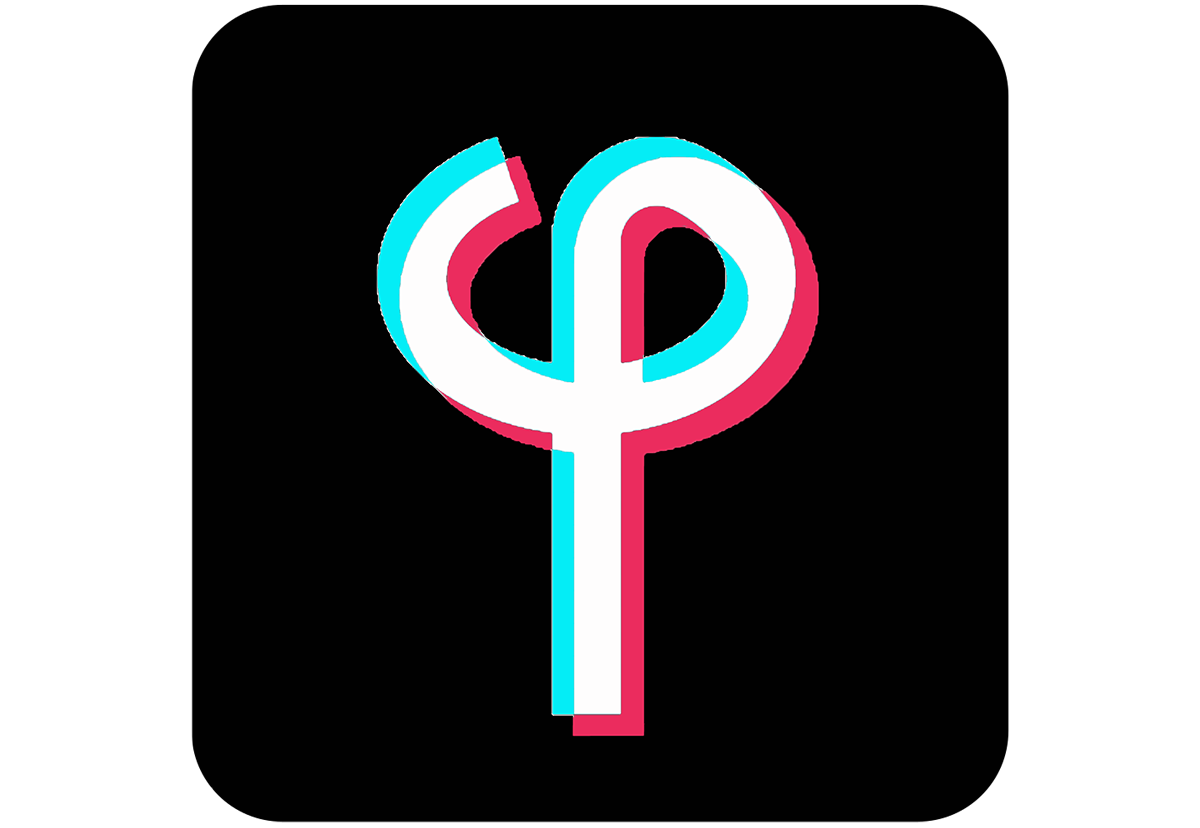 Who’s doing philosophy on TikTok? Enough people that Slate ran an article about the phenomenon. You can check out his TikTok for his other videos.
Stephen Harrison at Slate asks, “Why are contemporary philosophers, including tenured university professors, suddenly making TikTok channels?” Here’s part of his answer:
Professor Nobis has his own TikTok as well, with informal mini-lectures on a variety of topics. Here’s one: