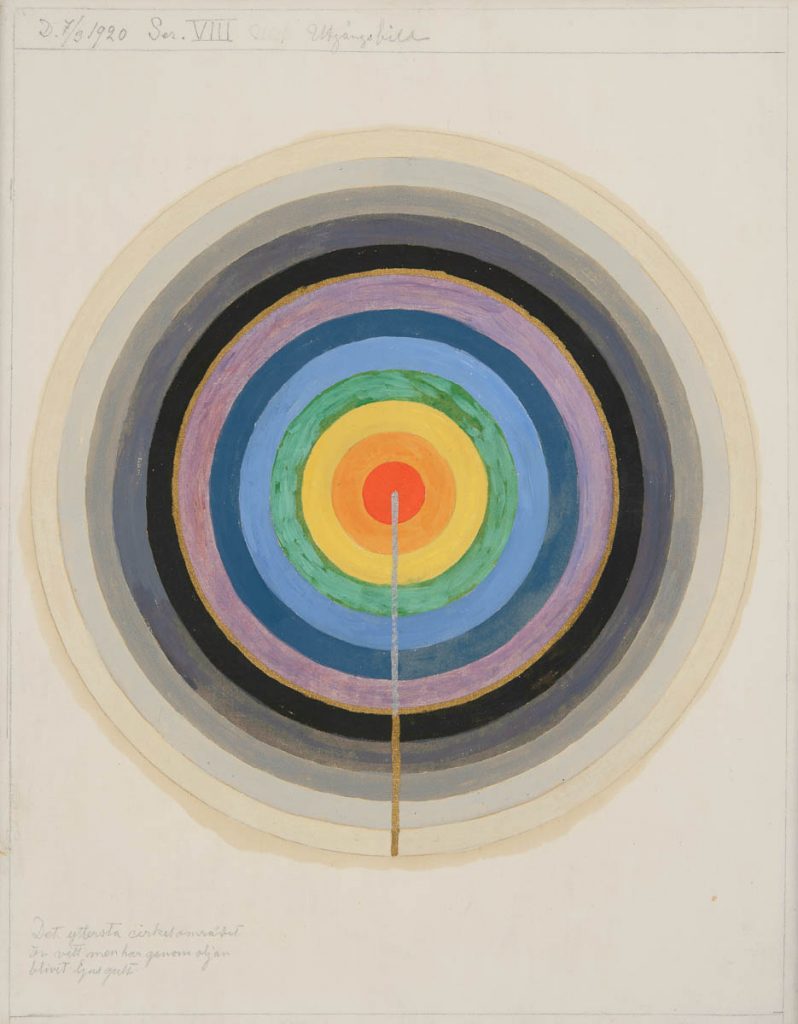 In a recent post at his blog, Stephen Mumford (Durham), provides some historical examples of this phenomenon:
In Professor Mumford’s examples, there is the suggestion that those historically credited with the ideas were aware of where they had appeared earlier. We need not limit ourselves to cases in which we think that’s true. We have an interest in an accurate account of the origins of ideas regardless of whether misconceptions about them were introduced intentionally.
Sometimes, one person comes up with an idea, but the idea later comes to commonly be attributed to someone else. When has this happened in philosophy?
Locke is often considered to be the founder of the movement because he so clearly articulated the empiricist principle. Yet reading Hobbes, I found exactly the same principle in his Leviathan: “For there is no conception in a mans mind, which hath not at first, totally, or by parts, been begotten upon the organs of Sense. The rest are derived from that Originall.” Now this might only be a coincidence, you could say. Or perhaps Augustine “anticipated” Descartes just as Hobbes “anticipated” Locke. But in both instances, we have a plausible explanation of how the later writers would have known the work of the earlier. In Locke’s case, this came to light only recently when evidence emerged proving that he had read Hobbes closely.
Take Descartes, for instance, who everyone knows as the creator of the Cogito argument. But this argument appeared in Augustine’s City of God a thousand years before. Augustine wrote: “I am certain that I am, that I know that I am, and that I love to be and to know. In the face of these truths, the quibbles of the skeptics lose their force.  If they say: ‘What if you are mistaken?—well, if I am mistaken, I am. For, if one does not exist, he can by no means be mistaken. Therefore, I am, if I am mistaken. Because, therefore, I am, if I am mistaken, how can I be mistaken that I am, since it is certain that I am, if I am mistaken?’”…
* mumford. (verb) — to correct the record of who gets credit for which philosophical idea.
What are some other examples of “overlooked originators” of ideas, arguments, examples, etc., in philosophy? The examples need not be from the distant past. Perhaps there’s a misattribution gaining momentum right now that you know of, that you can mumford* by letting us know about. (And if you yourself are an overlooked originator, let’s hear the details.)