Meanwhile, Ergo, an open-access philosophy journal launched in 2014 and published by Michigan Publishing Services, initiated a manuscript submission fee in 2020 to help it defray costs. Now it is offering “institutional memberships” as part of a new plan to provide stable and ongoing funding for the journal.
Further information about this change and other details about the journal, as well as an announcement of an essay competition, can be found on the journal’s new website. (via Niels de Haan)
Universities (likely through their departments of philosophy, but possibly through libraries or other campus units) may become “members” of Ergo by making an annual donation. The suggested donation is 0 per year for PhD-granting institutions and 0 per year for all others. The manuscript submission fee of is waived for individuals at member institutions.
One philosophy journal has shed its corporate publisher to protect its current open-access status, while another has initiated a funding plan that offers departments of philosophy institutional memberships.

Those interested in learning how their institution can make a donation and become a member should see this page at Ergo’s site.
The Journal of Social Ontology, since its founding in 2015, was published by the German corporation De Gruyter as a fully open access journal. That has just changed, says its editorial board, who announced the journal’s new independence in an email: 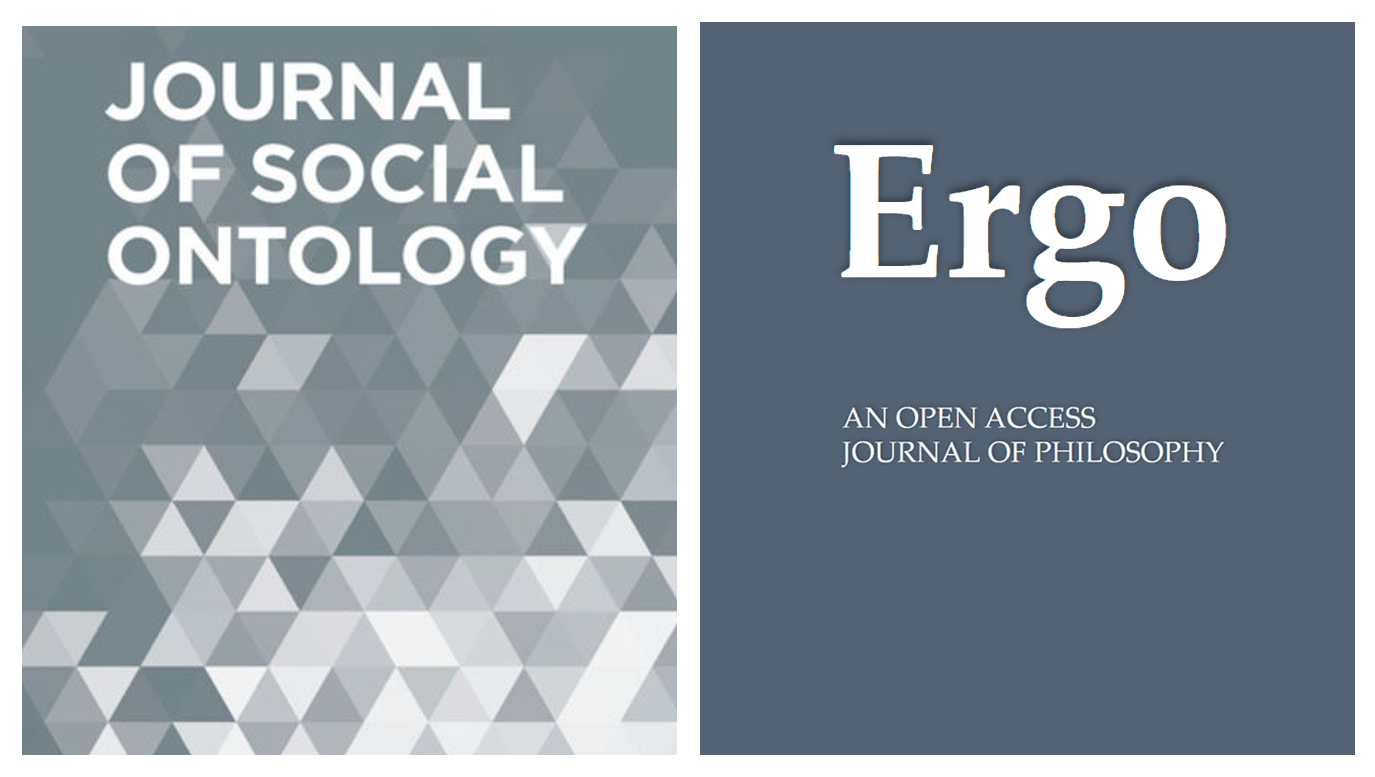