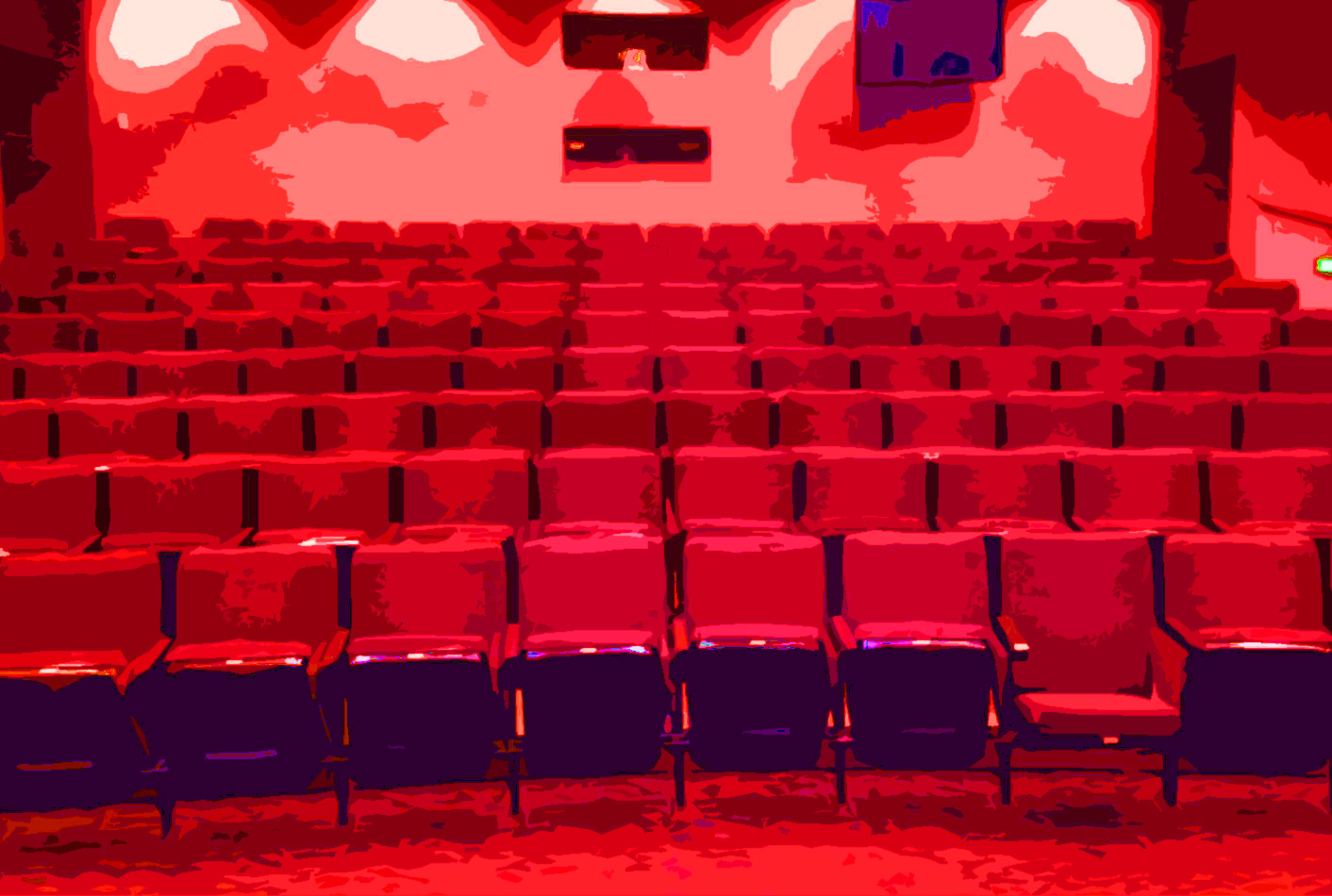 Because the Linguistic Society of America (LSA) is committed to free and open inquiry in all matters, it guarantees all members of the LSA community the broadest possible latitude to speak, write, listen, challenge, and learn. Except insofar as limitations on that freedom are necessary to the functioning of the Society, the LSA fully respects and supports the freedom of all members of the LSA community “to discuss any problem that presents itself.”
As a corollary to the Society’s commitment to protect and promote free expression, members of the LSA community must also act in conformity with the principle of free expression. Although members of the LSA community are free to criticize and contest the views expressed in academic, professional, and other settings, and to criticize and contest speakers who are invited to express their views, they may not obstruct or otherwise interfere with the freedom of others to express views they reject or even loathe. To this end, the Society has a solemn responsibility not only to promote a lively and fearless freedom of debate and deliberation, but also to protect that freedom when others attempt to restrict it.
In a word, the LSA’s fundamental commitment is to the principle that debate or deliberation may not be suppressed because the ideas put forth are thought by some or even by most members of the LSA community to be offensive, unwise, immoral, or wrong-headed. It is for the individual members of the LSA community, not for LSA as an institution, to make those judgments for themselves, and to act on those judgments not by seeking to suppress speech, but by openly and vigorously contesting the ideas that they oppose. Indeed, fostering the ability of members of the LSA community to engage in such debate and deliberation in an effective and responsible manner is an essential part of the LSA’s educational mission.
You can view the whole resolution and the discussion of it among LSA members here.
The Linguistic Society of America (LSA), the main professional organization in the U.S. for academic linguists, is considering adopting a version of the “Chicago Principles on Freedom of Expression.”
Commenters raise a number of questions about the powers of the LSA to enforce this resolution, the contexts in which it may be thought to apply, what events relevant to the LSA’s domain that might have precipitated the resolution, its possible effectiveness, the ways it might inhibit speech, its consistency with the aims of the organization, the implications of the last paragraph about individual members’ responsibilities, and more. One commenter links to a piece by philosopher Sigal Ben-Porath (University of Pennsylvania) on the limited value of the Chicago Principles. The discussion is quite interesting.
The freedom to debate and discuss the merits of competing ideas does not, of course, mean that individuals may say whatever they wish, wherever they wish. The Society may restrict expression that violates the law, that falsely defames a specific individual, that constitutes a genuine threat or harassment, that unjustifiably invades substantial privacy or confidentiality interests, or that is otherwise directly incompatible with the functioning of the Society. In addition, the LSA may reasonably regulate the time, place, and manner of expression to ensure that it does not disrupt the ordinary activities of the Society. But these are narrow exceptions to the general principle of freedom of expression, and it is vitally important that these exceptions never be used in a manner that is inconsistent with the Society’s commitment to a completely free and open discussion of ideas.
Of course, the ideas of different members of the LSA community will often and quite naturally conflict. But it is not the proper role of the Society to attempt to shield individuals from ideas and opinions they find unwelcome, disagreeable, or even deeply offensive. Although the LSA greatly values civility, and although all members of the LSA community share in the responsibility for maintaining a climate of mutual respect, concerns about civility and mutual respect can never be used as a justification for closing off discussion of ideas, however offensive or disagreeable those ideas may be to some members of our community.
Here’s the body of the resolution:

The resolution is sponsored by Noam Chomsky, Sabine Iatridou, Pauline Jacobson, Jason Merchant, Pritty Patel-Grosz, Yael Sharvit, Philippe Schlenker, Tim Stowell, Harold Torrence, and Charles Yang, and is in its 30-day comment period. A ballot date to vote on the resolution has not yet been set.