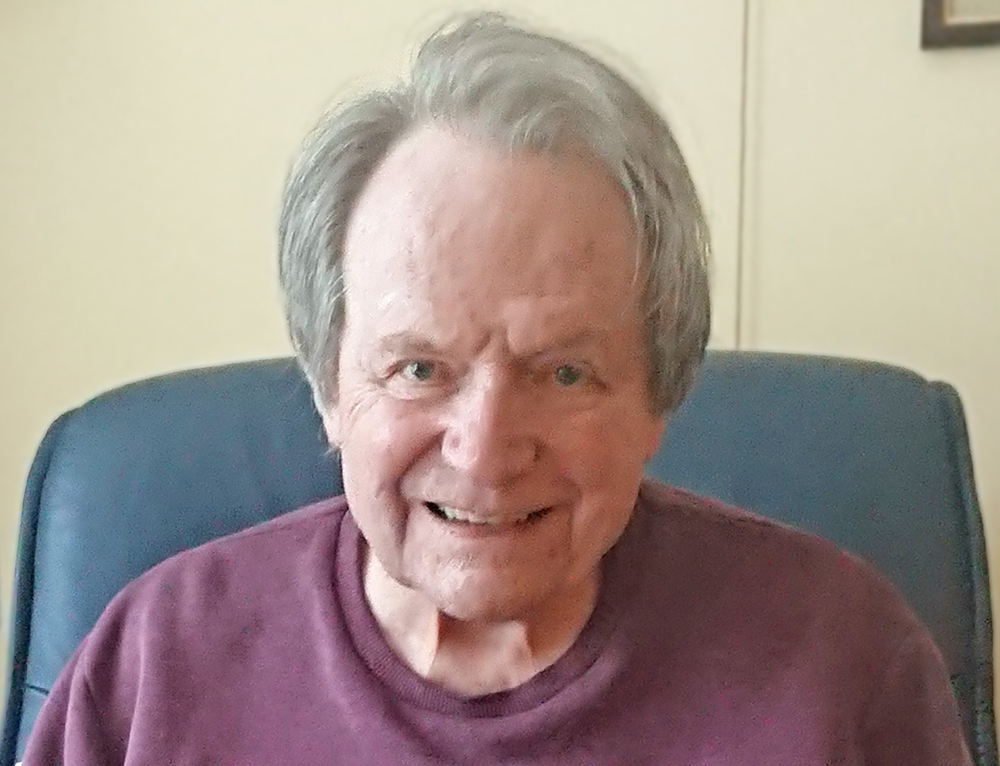 The Department of the History and Philosophy of Science at the University of Pittsburgh has posted a brief memorial notice here. In a post about McGuire and his work—the first in a planned series about McGuire’s “towering contributions,” Eric Schliesser (Amsterdam) writes, “as history of science became a professionalized field, Newton studies helped constitute it… To the best of my knowledge, Ted McGuire was the first philosopher, or one of the first ones, to pick up on the opportunity to harvest the fruits of this historiographic revolution, or professionalization. And in a series of papers, he reintroduced a complex, messy and endlessly fascinating philosophical figure, Isaac Newton, to his peers and later readers.”
Professor McGuire joined the faculty at Pittsburgh in 1971. Prior to that, he held positions at Harvard University, Cornell University, the University of Leeds, the University of Leicester, and the University of Oxford. He also held various visiting positions over the years, including as the Sarton Chair Holder at the University of Ghent, as a visiting lecturer at the University of the Bosphorous, Istanbul, and as the Silverman Visiting Professor at Tel-Aviv University.
Professor McGuire died on May 12th.
James E. “Ted” McGuire, professor emeritus of history and philosophy of science at the University of Pittsburgh, has died.
Professor McGuire was known for his work on time, temporality, and historicity in early modern thought, particularly his research on Newton, as well as for his work on Descartes’ dualism. He is the author of Science Unfettered:  A Philosophical Study in Sociohistorial Ontology (with Barbara Tuchanska) and Descartes’s Changing Mind (with Peter Machamer), and over 70 other works.