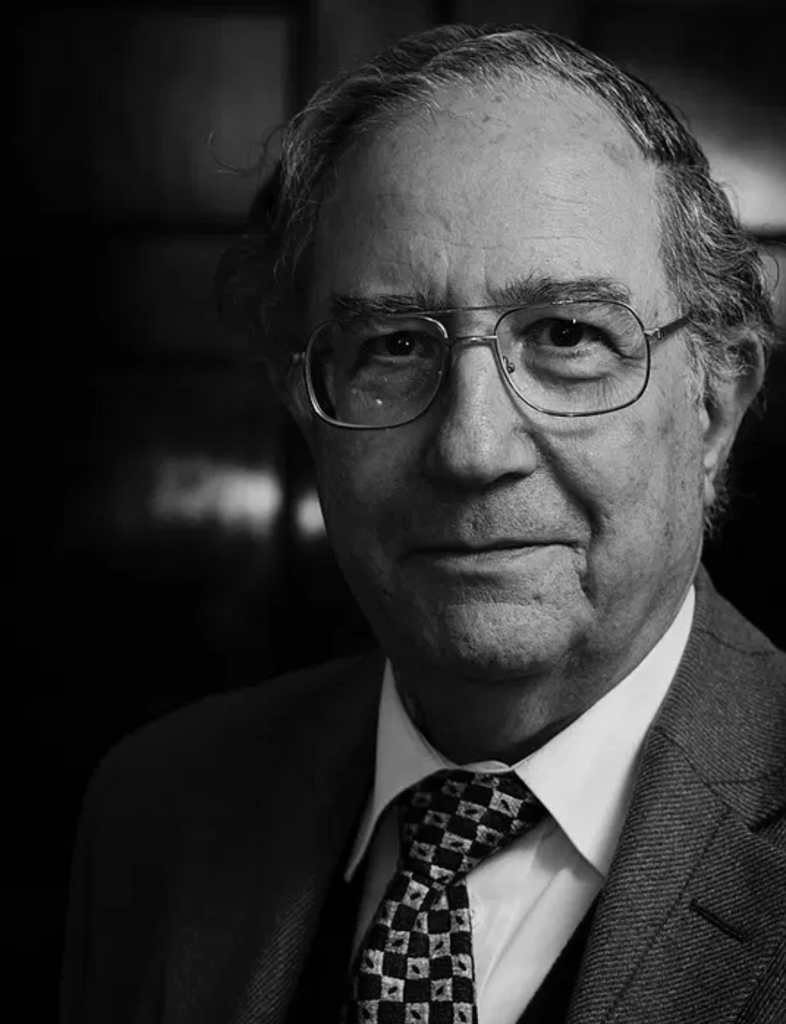 Job prospects in academic philosophy are dire. What advice would you have for the philosopher who fears the financial precariousness of academia?
In what way did your upbringing inform your philosophical interests, if at all?
Does philosophy have an objective? And is the objective of philosophy today different from the objective of philosophy in the past?
The word ‘philosophy’ has meant many different things throughout the ages. After all, what we today call ‘physics’ was once part of philosophy, namely so called natural philosophy. It began to separate from philosophy only in the seventeenth century. Psychology broke away from philosophy only in the nineteenth century. It is only in the late twentieth century that formal logic began to separate from philosophy.
“Philosophical investigation must engage with a significant part of our forms of thought and reasoning, with a large fragment of our conceptual scheme. Otherwise it is of little value to its author, and probably of little value to its readers.”

The objective of philosophy is the solution, resolution, or dissolution of the problems of philosophy. It is Janus-faced. Negatively, its task is to expose and dissolve conceptual confusion and incoherence, both in the form of questions (e.g. Where does the brain think? What is the self?) and in the form of statements (e.g. ‘Mental images are representations’, ‘Human beings are just repositories for selfish genes’). Positively or constructively, its task is to provide an overview of a conceptual domain, to bring into view the complex relationships between a problematic or pivotal concept and the associated concepts within the conceptual network to which it belongs: to map out the logical geography of concepts that are the source of conceptual puzzlement. In the domains of morality, political thought and law the task of philosophy is again clarification of concepts, but further, the scrutiny of values, their relationships and justifications.
I came to study philosophy as part of the Philosophy, Politics, and Economics (PPE) school at Oxford (1960). I had no clear idea what exactly philosophy was. I was fascinated by philosophical questions, but fumbled around with the subject, learning a great deal, but with little if any understanding of what I was doing. This bewilderment continued throughout my undergraduate and graduate years, and indeed the early years of my life as a Fellow of St John’s College. It was only when I began to study Wittgenstein’s later philosophical works in 1968 that light began to dawn. I wrote my first book Insight and Illusion: Wittgenstein on philosophy and the metaphysics of experience (1972). It was successful, but as I gradually came to realise, riddled with serious misunderstandings. These were rectified in the second edition: Insight and Illusion: themes in the philosophy of Wittgenstein (1986; 3rd edition Anthem Press, 2021) in which I rewrote half the book. So it was only after more than ten years of struggle that I learnt from Wittgenstein what philosophy is, what the nature of a philosophical problem is, how to tackle philosophical questions, and what can be hoped for from philosophy. This gave quietus to all my doubts about what I was doing and about the value of philosophy.