Chris Columbus, who directed the first two Potter films, couldn’t find anyone to play Harry Potter until he watched a BBC miniseries of Charles Dickens’ David Copperfield. The young actor playing David was 10-year-old Daniel Radcliffe in his acting debut. 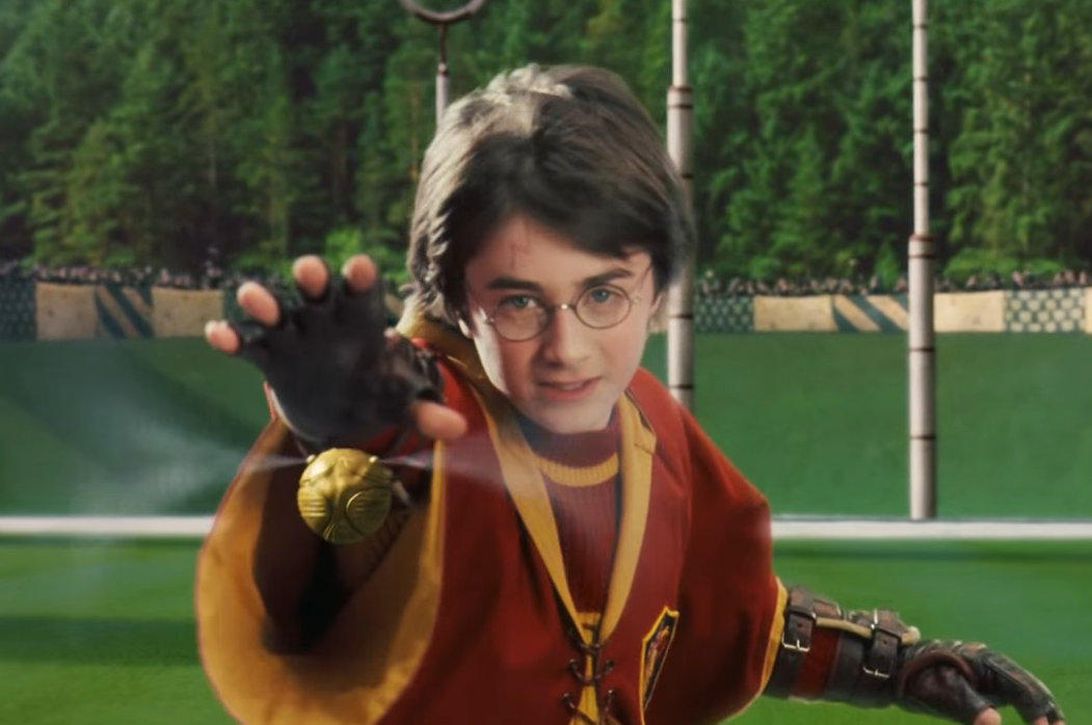 “I was a really happy kid who had a really haunted quality,” Radcliffe says with a laugh.

Actor Emma Watson, who played Hermione, admits in the special she had a crush on Tom Felton, who played the Potter gang’s nemesis, Draco Malfoy. She “just fell in love with him” when he was asked to draw God in an on-set tutoring class, and Felton drew a girl wearing a backward cap on a skateboard.
And Isaacs said that while he loved young Tom Felton, who plays his son, Draco, he was “as unpleasant as could be” to him on set, trying to set up the cruelty that ruled the Draco-Lucius relationship. Once though, he accidentally went too far, smacking Felton’s hand with a cane and not realizing the cane had sharp teeth that cut Felton’s hand. (The scene was deleted from the movie, but can be watched as an extra feature.)

1. Hermione had a crush on Draco 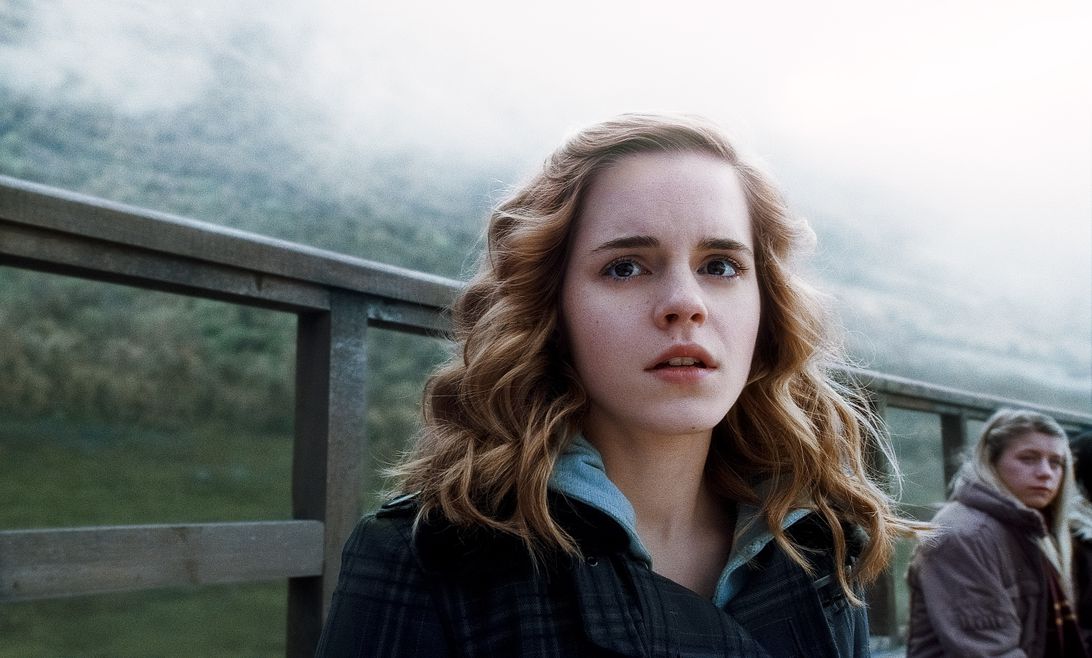 Entertain your brain with the coolest news from streaming to superheroes, memes to video games.
“So the prop people kept moving it and responding,” director Chris Columbus recalls with a laugh, as clips are shown of Harris marveling over the responsive creature. He doesn’t say if Harris ever figured out that Fawkes was not an actual living, breathing bird, but just an elaborate puppet.

“The hardest scene to shoot was Quidditch,” director Chris Columbus admits. This last tidbit sounds like an urban legend, but the actors and crew claim it’s true. In 2002’s Harry Potter and the Chamber of Secrets, which featured Richard Harris playing Dumbledore, we meet Dumbledore’s pet phoenix, Fawkes. An elaborate prop bird was created for Fawkes, but Harris reportedly thought it was a real bird.
“It’s all right, it’s good for the scene,” said a teary-eyed Felton, showing that true actor’s grit.

The special shows how, in the Quidditch scenes, the actors perched on brooms that sadly, weren’t really airborne.

Your favorite Harry Potter stars reminisce about working on the films in a 20th anniversary reunion special.
Jason Isaacs didn’t want to play Draco Malfoy’s dad, Lucius — instead he auditioned for the role of Gilderoy Lockhart. Asked to read Lucius Malfoy’s lines instead, he was irritated, so read them “through gritted teeth and deeply bitter,” Isaacs says with a laugh in the special. Perhaps that helped him get the role.

5. Draco and his dad

Felton learned of her crush, but he was three years older than Watson, and nothing romantic ever developed. Tune in to Harry Potter 20th Anniversary: Return to Hogwarts on HBO Max.
Emma Watson, who played Hermione Granger, developed a crush on Tom Felton, who played the evil Draco Malfoy.

6. Order of the not-so-fake phoenix

Those adorable kids who grew up making the Harry Potter movies are adults now, and Rupert Grint (Ron Weasley) is even a dad. A new reunion special, Harry Potter 20th Anniversary: Return to Hogwarts, is airing on HBO Max. And after watching it, I can assure you it’s a family-friendly trip down memory lane. You don’t even have to be a huge Potterhead to enjoy the nearly two-hour special. And even the biggest fans likely will learn some new facts about the blockbuster saga. The special reunites most of the major cast members to reminisce and hug and laugh about the decade they spent working on the films. Author J.K. Rowling is shown only briefly and in archival footage.
Credit to the various Potter directors — the scenes of Harry and pals zooming around on brooms playing Quidditch are pretty amazing, and fun to watch. Viewers of the special get a treat — you’ll see behind-the-scenes footage of Radcliffe sitting on his broom, which is just part of a complex prop, with a green screen behind it. 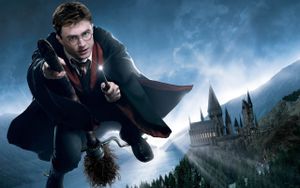