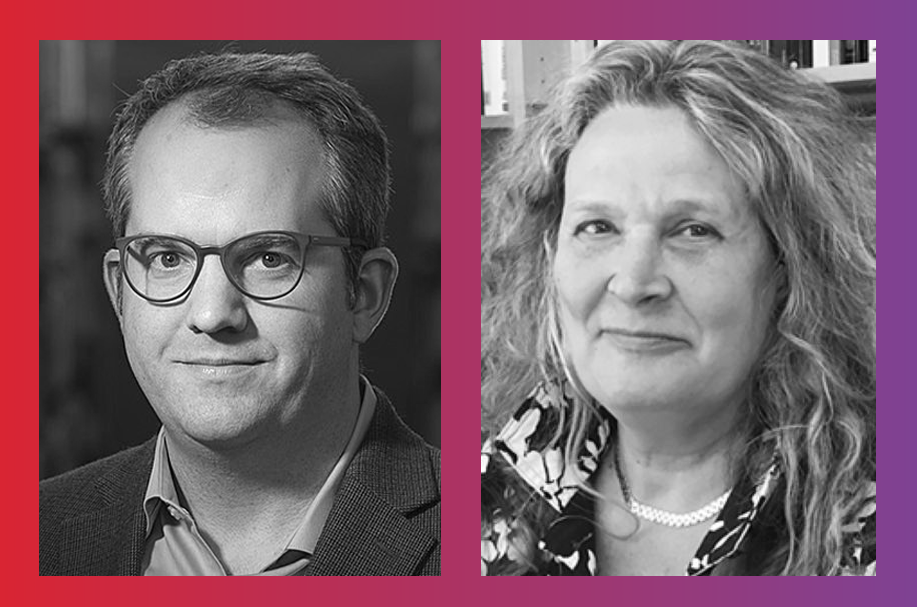 The prize, awarded jointly by the American Philosophical Association (APA) and the Phi Beta Kappa Society (PBK), is bestowed upon a pair of accomplished philosophers “who hold contrasting (not necessarily opposing) views of an important philosophical question that is of current interest both to the field and to an educated public audience.”

Philosophers Alexander Guerrero (Rutgers) and Cristina Lafont (Northwestern) are the winners of the 2022 Dr. Martin R. Lebowitz and Eve Lewellis Lebowitz Prize for Philosophical Achievement and Contribution.
In a press release about the prize, the APA describes the work of the winners:
Cristina Lafont, Ph.D., received her Ph.D. in Philosophy from the University of Frankfurt, Germany. Dr. Lafont has taught philosophy at Northwestern University since 1995. Her current research focuses on normative questions in political philosophy concerning democracy and citizen participation, global governance, human rights, religion, and politics. Her most recent book is Democracy without Shortcuts (Oxford University Press, 2020), and she has also published numerous articles in contemporary moral and political philosophy.
You can learn more about Professor Guerrero’s work here and Professor Lafont’s here.
The prize includes delivering lectures as part of the Lebowitz Symposium at an upcoming APA divisional meeting, an opportunity to publish the papers their lectures are based on in the Journal of the American Philosophical Association, and a significant honorarium (“in the range of ,000 for each honoree” according to the APA).
Previous winners are listed here.
Alexander Guerrero and Cristina Lafont
Alexander Guerrero, Ph.D., received his Ph.D. in Philosophy from New York University. Dr. Guerrero has taught philosophy at Rutgers University since 2016. His current research focuses on a variety of topics in moral, legal, and political philosophy, and epistemology. His forthcoming book, Lottocracy: A New Kind of Democracy (under contract with Oxford University Press) argues that lotteries should be used to select political officials rather than elections.