This project examines apparent contradictions in the political thought of Maria Stewart. It first taxonomizes scholarly efforts to recover Stewart’s political voice, and argues that while these efforts acknowledge Stewart’s place in the political canon, they do not fully engage the complexity of Stewart’s thought, especially the tension between her dual advocacy of insurrection and moral suasion. The study develops an interpretive framework in which Stewart’s materiality as a black woman, political thinker, and radical activist—in a society that does not provide the resources for her liberation—constitutes the starting point from which contradictions in her politics must be understood. “Paradoxes of Resistance” argues that these contradictions are not theoretical inconsistencies, but astute mappings of the paradoxical nature of resistance to oppression.

There were nearly 1000 applicants for ACLS fellowships this year, and only 60 were awarded. The awards provide ,000 to ,000 to support scholars during six to 12 months of research leave. You can view the full list of new fellows here. 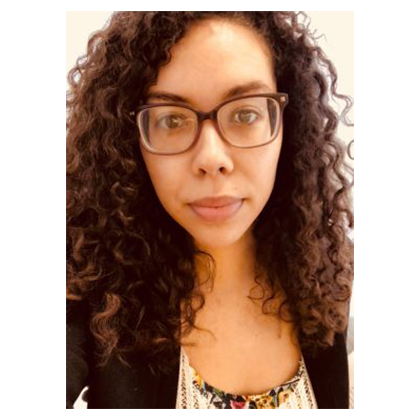 The American Council of Learned Societies (ACLS) has announced its new class of fellows, and there is one philosopher among them.
That philosopher is Emmalon Davis, assistant professor of philosophy at the University of Michigan. She was awarded the fellowship for her project, “Paradoxes of Resistance: Maria Stewart’s Political Philosophy.” Here’s a description of it:
Related: Philosophers and the ACLS