This may be owed to differences in the degrees to which the problems lend themselves to stories, or to stories that benefit from being told in a visual medium. But it may also be owed to a lack of familiarity with certain philosophical problems and how they might be an important part of a story.

If you can, give us a one or two sentence sketch of a story, too, or at least a line about how it lends itself to story that would make for a good movie or television show, if it’s not obvious.
There are already lots of philosophical fictional movies and television shows, but not as many as there could be, and perhaps not as many as there should be.
Some philosophical problems get a lot of attention from the filmmakers, such as knowledge of the external world (The Matrix, The Truman Show, Vanilla Sky, Inception). Others, not so much, such as nominalism vs. realism regarding universals.
So here is a chance to share your own, “Wouldn’t it be cool if they made a movie about _____________?” 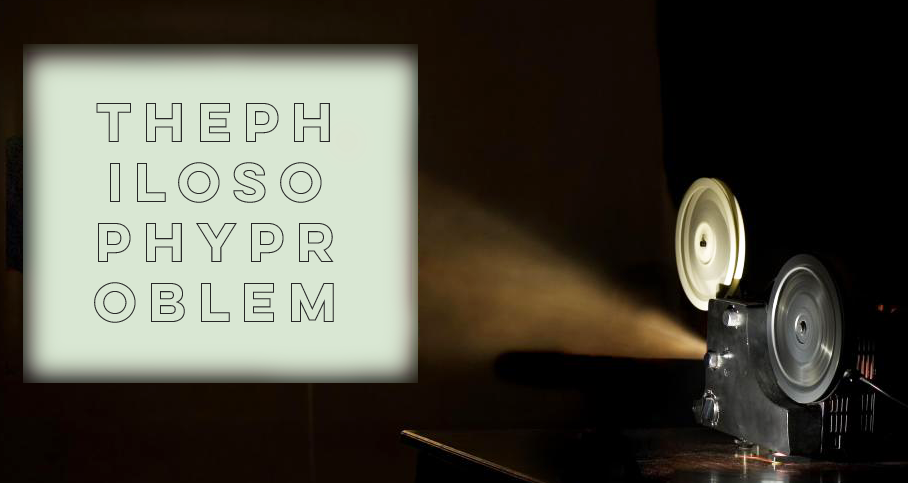