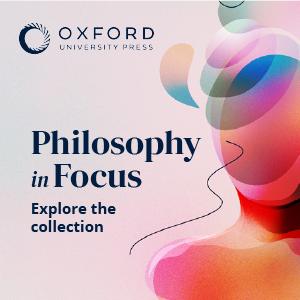 Jonathan Parry (London School of Economics)
“Not in My Name! The Ethics of Acting for Others”
The ERC’s Starting Grants “help ambitious younger researchers launch their own projects, form their teams and pursue their best ideas.” The ERC awarded 397 such grants this round, totalling €619 million (approximately 6 million). Individual grant awards average around €1.5 million (.7 million).
The European Research Council (ERC) has announced the winners of its recent round of “Starting Grants,” and several philosophers are among them.
Caterina Tarlazzi (Università Ca’ Foscari Venezia)
“Polyphonic Philosophy: Logic in the Long Twelfth Century (c. 1070-1220) for a New Horizon in the History of Philosophy”
You can access a list of all of the 2022 Starting Grant winners here.
Catherine Herfeld (Leibniz Universität Hannover)
“Model Transfer and its Challenges in Science: The Case of Economics”
Benjamin Kiesewetter (Humboldt Universität zu Berlin)
“The Structure of Normativity” 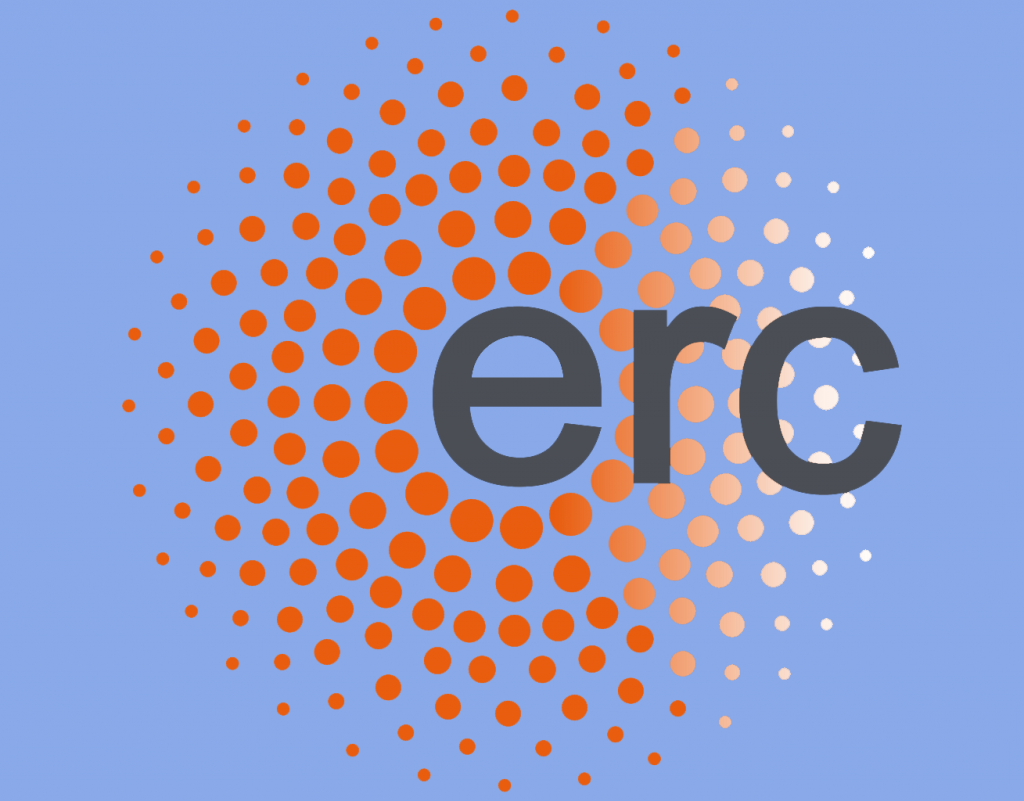