Homer and Shakespeare speak to us probably far more effectually than they did to the men of their own time, and most likely we have them at their best.
Life is like playing a violin solo in public and learning the instrument as one goes on. One cannot make the best of such impossibilities, and the question is doubly fatuous until we are told which of our two lives — the conscious or the unconscious — is held by the asker to be the truer life. 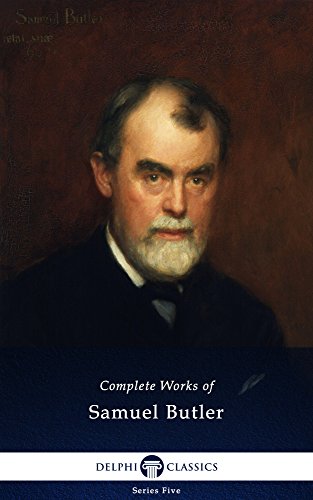 I do not speak of the Virgils and Alexander Popes, and who can say how many more whose names I dare not mention for fear of offending. They are as stuffed birds or beasts in a museum; serviceable no doubt from a scientific standpoint, but with no vivid or vivifying hold upon us. They seem to be alive, but are not. I am speaking of those who do actually live in us, and move us to higher achievements though they be long dead, whose life thrusts out our own and overrides it. I speak of those who draw us ever more towards them from youth to age, and to think of whom is to feel at once that we are in the hands of those we love, and whom we would most wish to resemble.

Death gives a life to some men and women compared with which their so-called existence here is as nothing. Which is the truer life of Shakespeare, Handel, that divine woman who wrote the Odyssey, and of Jane Austen — the life which palpitated with sensible warm motion within their own bodies, or that in virtue of which they are still palpitating in ours? In whose consciousness does their truest life consist — their own, or ours? Can Shakespeare be said to have begun his true life till a hundred years or so after he was dead and buried? His physical life was but as an embryonic stage, a coming up out of darkness, a twilight and dawn before the sunrise of that life of the world to come which he was to enjoy hereafter.

Considering what determines whether a person is making “the best of life” in this way — whether they are living up to their highest human potential, which ensures they go on living in other lives — Butler locates some of the key in “in the wideness of his or her sympathy with, and therefore life in and communion with other people.” We are able to recognize such everlasting lives “in the wreckage that comes ashore from the sea of time” — but they are not always those who reached greatness in their own lifetime, or those worshipped by the greatest number of posterity:

Will [any artist] hesitate to admit that it is a lively pleasure to her to feel that on the other side of the world someone may be smiling happily over her work, and that she is thus living in that person though she knows nothing about it? Here it seems to me that true faith comes in. Faith does not consist, as the Sunday School pupil said, “in the power of believing that which we know to be untrue.” It consists in holding fast that which the healthiest and most kindly instincts of the best and most sensible men and women are intuitively possessed of, without caring to require much evidence further than the fact that such people are so convinced; and for my own part I find the best men and women I know unanimous in feeling that life in others, even though we know nothing about it, is nevertheless a thing to be desired and gratefully accepted if we can get it either before death or after… Our life then in this world is, to natural religion as much as to revealed, a period of probation. The use we make of it is to settle how far we are to enter into another.

We never love the memory of anyone unless we feel that he or she was himself or herself a lover. 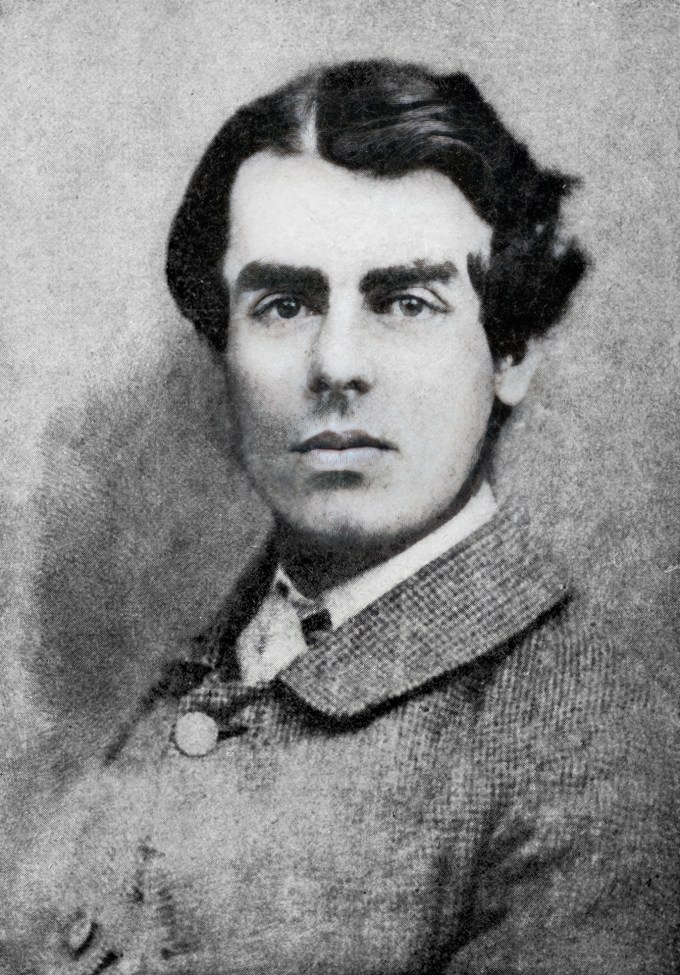 It is by the force of our creative vitality, and by the generosity of spirit with which we share it with others, that we attain such immortality in the consciousness of others. Recognizing this as he looks over the landscape of his own creative field — the art of literature — Butler arrives at a common truth for all art:

I do not deny that we had rather not die, nor do I pretend that much even in the case of the most favoured few can survive them beyond the grave. It is only because this is so that our own life is possible; others have made room for us, and we should make room for others in our turn without undue repining.

But what if the key to immortality was already ours, hidden in the very heart of our humanity, not in our science but in our art? So argues the Victorian visionary Samuel Butler (December 4, 1835–June 18, 1902) — a writer of uncommon foresight into our common future, epochs ahead of his time in his thinking, and still ahead of ours — in a lecture he delivered under the brief “How to Make the Best of Life.”

As the life of the race is larger, longer, and in all respects more to be considered than that of the individual, so is the life we live in others larger and more important than the one we live in ourselves. This appears nowhere perhaps more plainly than in the case of great teachers, who often in the lives of their pupils produce an effect that reaches far beyond anything produced while their single lives were yet unsupplemented by those other lives into which they infused their own.

In a lovely sentiment that would have sent Vonnegut into a vigorous nod, he considers the type of person who most readily reaches such immortality in others:

Complement with the poetic physicist Alan Lightman on slaking our yearning for eternal life and Lisel Mueller’s splendid poem “Immortality,” then revisit Butler’s prophetic admonition for how to save ourselves in the age of artificial intelligence.